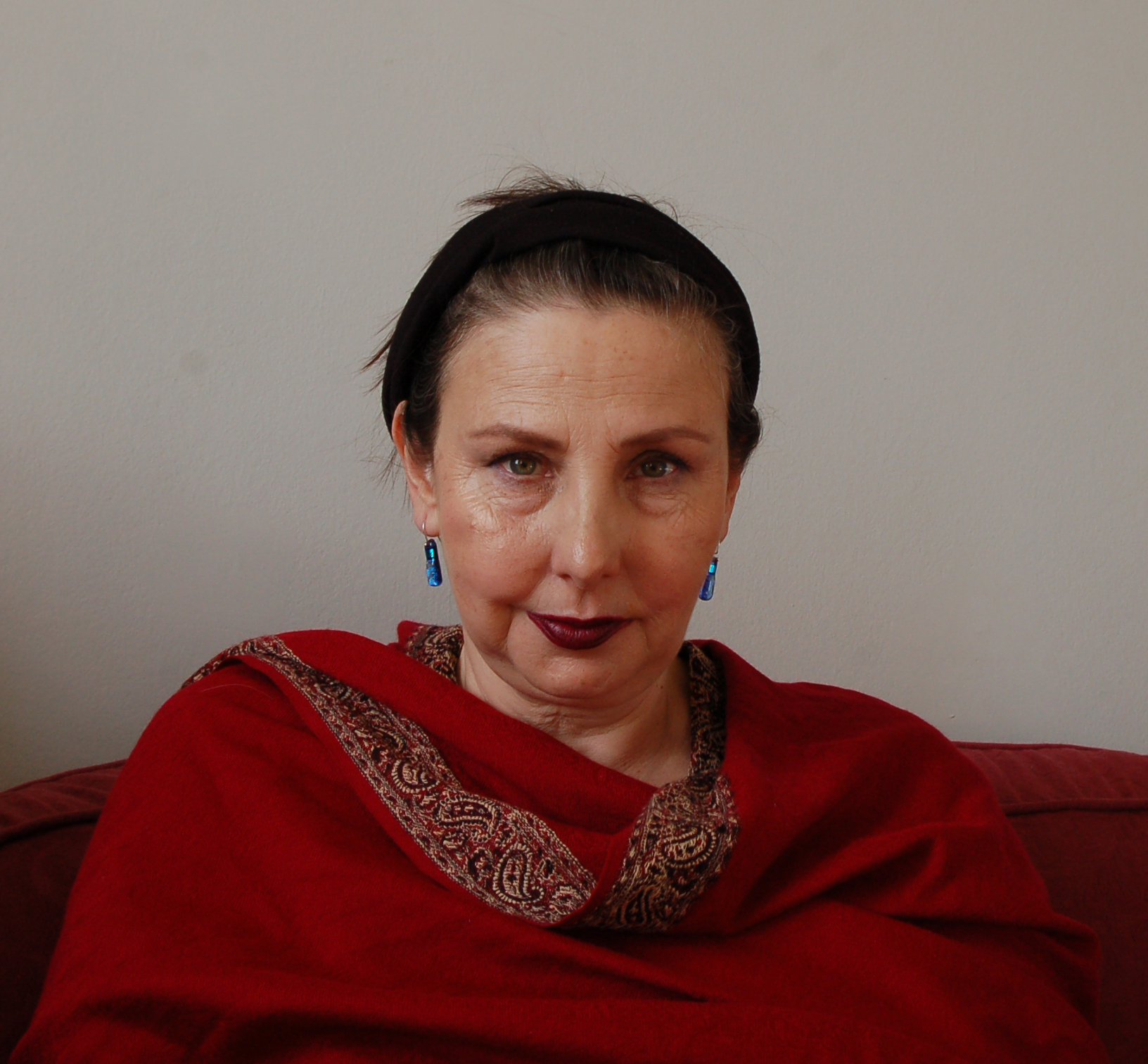 For as long as I can remember, I’ve been interested in the ways we think and talk about other cultures—and indeed, whether ‘other’ cultures are truly ‘other.’ In part, that fascination grew out of a childhood spent shuttling between the Midwest and Asia: I’m from St. Louis, Missouri, but every couple years, my family would move abroad, spending years in Iran, India, Afghanistan, Egypt and Italy.

As an undergraduate at Yale, I became interested in studying the construction of the Other in literature, and went on to get an M.Phil in Modern Middle Eastern Studies at St. Antony’s College, Oxford, and a degree from Columbia University School of Journalism.

I started my journalistic career at Newsweek Magazine in the 1990s, focusing on Muslim societies, global social issues and culture, reporting from Europe, the Middle East and Asia. Since leaving Newsweek, I have written for a wide range of publications, from Vogue and Time to The New York Times Magazine, The Guardian, and Foreign Policy.

My first book, If the Oceans Were Ink: An Unlikely Friendship and a Journey to the Heart of the Quran (Henry Holt, 2015), an account of my year spent studying with the traditional Islamic scholar Sheikh Mohammad Akram Nadwi, was a finalist for both the Pulitzer Prize and the National Book Award.

I live in East Sussex, England, with my husband Antony, and my teenagers Julia and Nic.