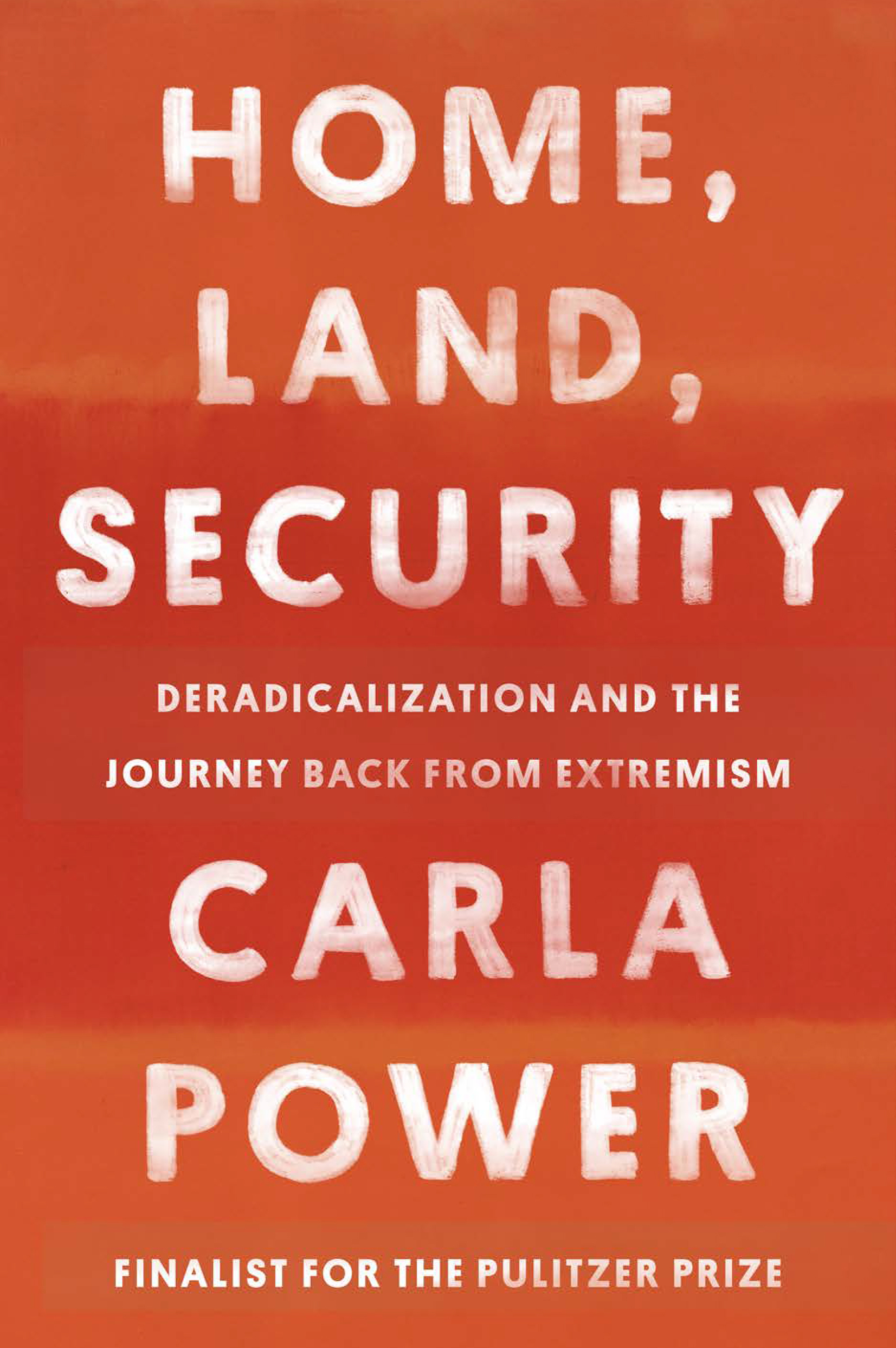 A groundbreaking look inside the controversial field of deradicalization, told through the stories of former militants and the people working to bring them back into society, from National Book Award and Pulitzer Prize finalist Carla Power

What are the roots of radicalism? Journalist Carla Power came to this question well before the January 6, 2021, attack in Washington, D.C., turned our country’s attention to the problem of domestic radicalization. Her entry point was a different wave of radical panic—the way populists and pundits encouraged us to see the young people who joined ISIS or other terrorist organizations as simple monsters. Power wanted to chip away at the stereotypes by focusing not on what these young people had done but why: What drew them into militancy? What visions of the world—of home, of land, of security for themselves and the people they loved—shifted their thinking toward radical beliefs? And what visions of the world might bring them back to society?

Power begins her journey by talking to the mothers of young men who’d joined ISIS in the UK and Canada; from there, she travels around the world in search of societies that are finding new and innovative ways to rehabilitate former extremists. We meet an American judge who has staked his career on finding new ways to handle terrorist suspects, a Pakistani woman running a game-changing school for former child soldiers, a radicalized Somali American who learns through literature to see beyond his Manichean beliefs, and a former neo-Nazi who now helps disarm white supremacists. Along the way Power gleans lessons that get her closer to answering the true question at the heart of her pursuit: Can we find a way to live together?

An eye-opening, page-turning investigation, Home, Land, Security speaks to the rise of division and radicalization in all forms, both at home and abroad. In this richly reported and deeply human account, Carla Power offers new ways to overcome the rising tides of extremism, one human at a time.